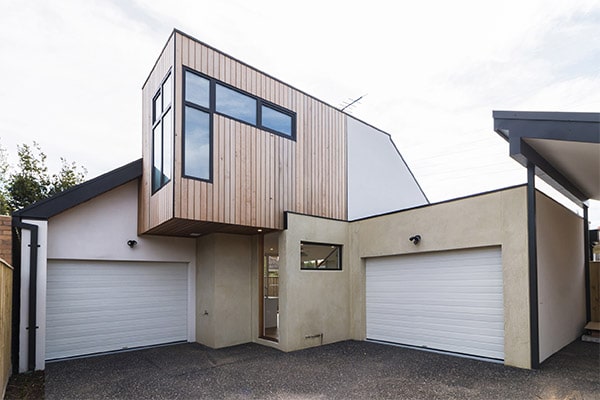 A mother knocks down her old house with her daughter to build three new double-storey townhouses in its place. One is for the mother, one is for the daughter, and the third one is sold to make a return on the owners’ investment.

Each of the three townhouses were 2 bedrooms and included 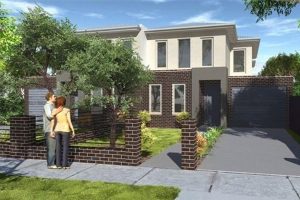 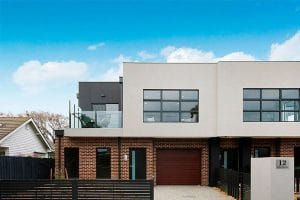 Let’s Get Started on Your
Dream Home Today!